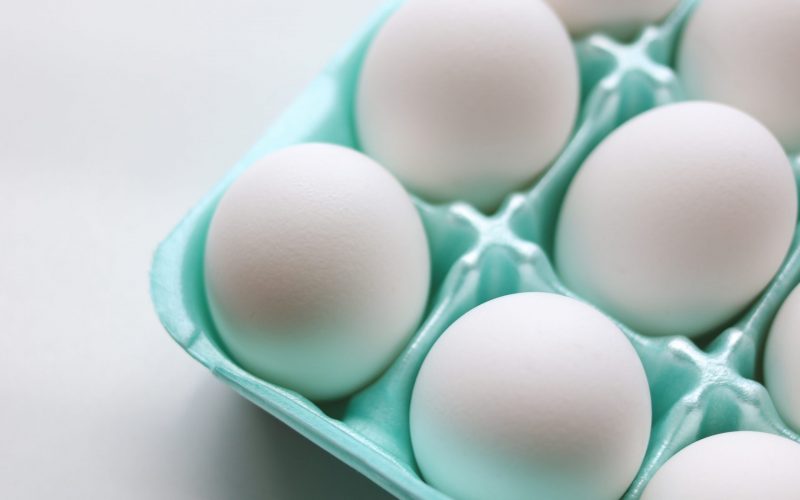 An egg a day is OK

Consuming up to one egg per day does not appear to be associated with cardiovascular disease (CVD) risk, according to a new study and meta-analysis led by researchers at Harvard T.H. Chan School of Public Health.

“Recent studies reignited the debate on this controversial topic, but our study provides compelling evidence supporting the lack of an appreciable association between moderate egg consumption and cardiovascular disease,” said first author Jean-Philippe Drouin-Chartier, visiting scientist in the Department of Nutrition and assistant professor at Laval University in Québec, Canada. The study was published online today in the BMJ.

The relationship between egg consumption and CVD risk has been a topic of intense debate in the scientific community in recent decades. Just in the past 12 months, three published studies have reported conflicting results.

The new findings update a 1999 study — the first major analysis of eggs and cardiovascular disease — that found no association between eggs and CVD risk. That study was led by Frank Hu, Fredrick J. Stare Professor of Nutrition and Epidemiology, chair of the Department of Nutrition, and a co-author of the current study.

Read more at The Harvard Gazette 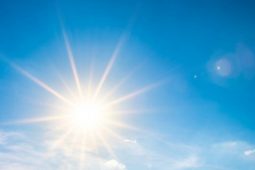 The One Major Effect Vitamin D Has On Your Gut 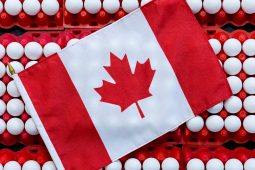 The choice is yours! A guide to buying eggs

Eggnews
News
No Comments on The choice is yours! A guide to buying eggs

Canadian eggs are among the best in the world for quality and freshness. Egg farmers…

The (not so) Humble Egg – Recipes for cooking with eggs 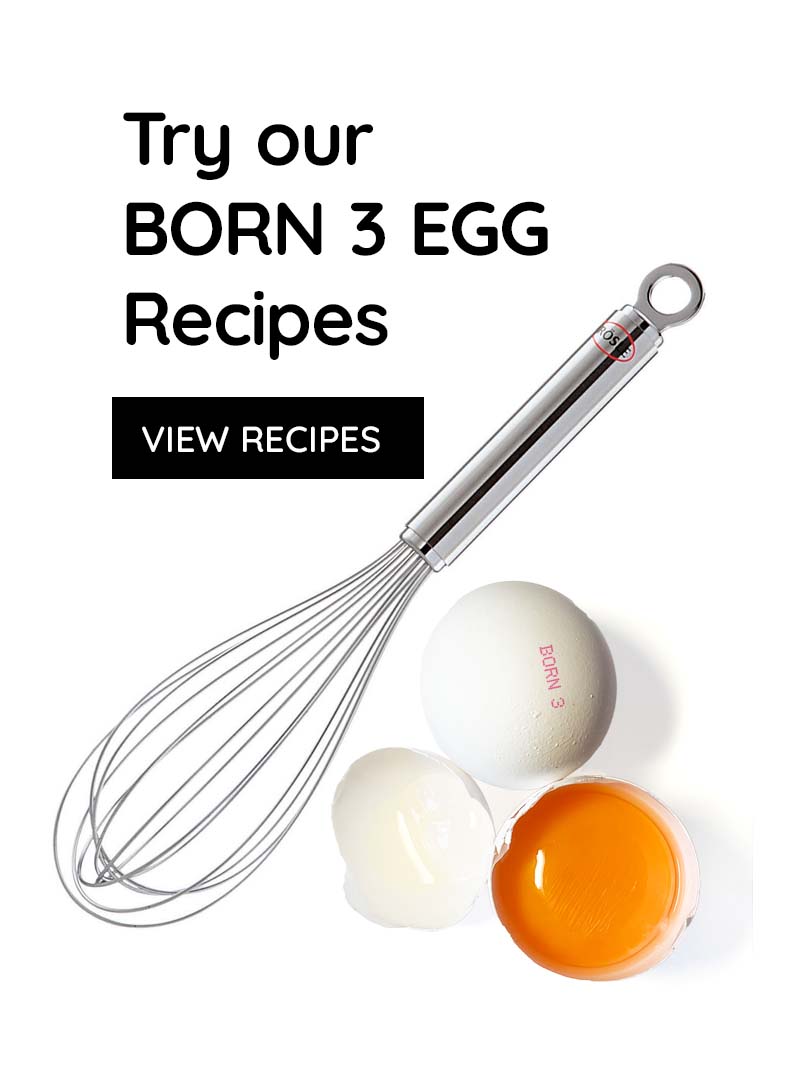